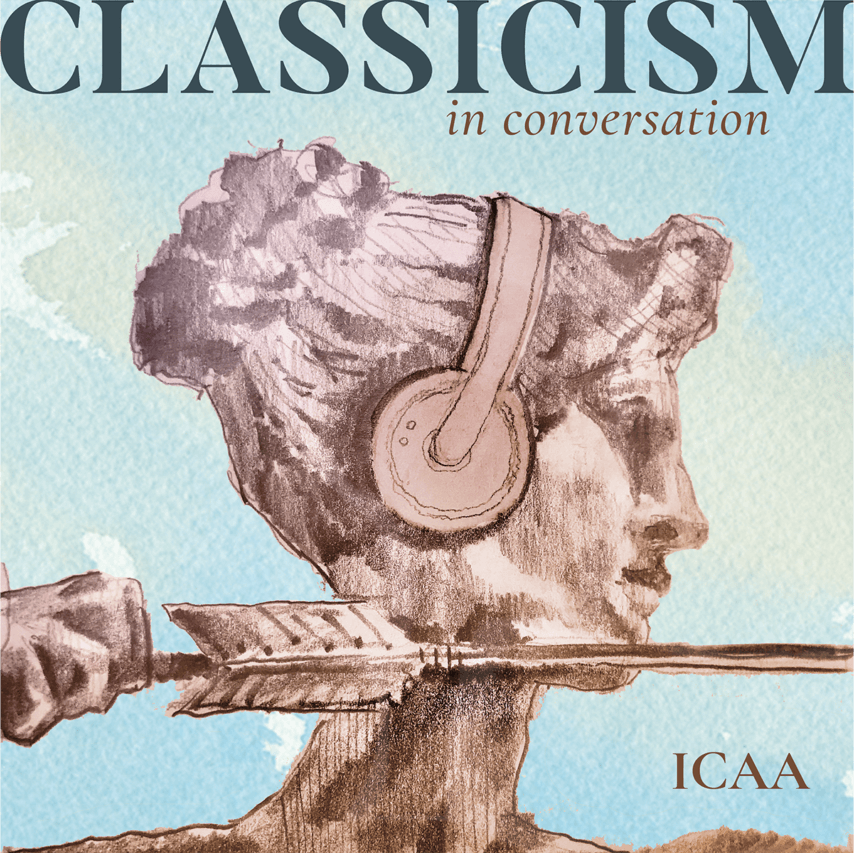 The ICAA is proud to announce the release of its new podcast.

Classicism in Conversation features discussions by architects, urbanists, city planners, designers, and craftspeople about the relevance of the classical tradition in today’s modern world.

Our First Mini-Series: Cities We Live In

“Cities We Live In” is a study of what makes our favorite cities stand out, and in doing so conveying a need for a return to traditional design principles which make them so beloved. Join Sebastian von Marschall, a resident of Charleston, and three architects and urban designers, who discuss the history and beauty of this American city. Not simply a history of urban form, “Cities We Live In” teaches us why good places matter.