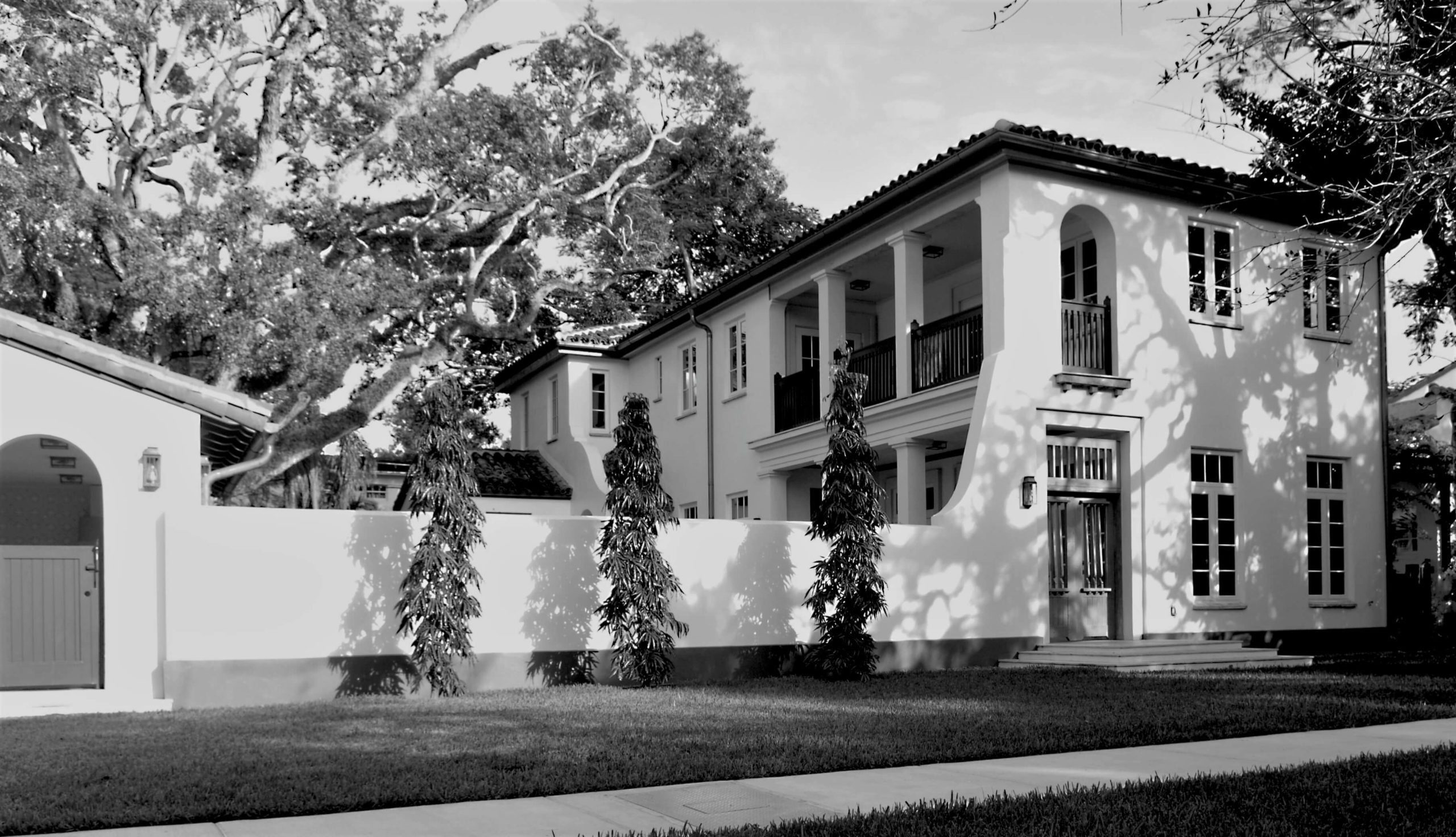 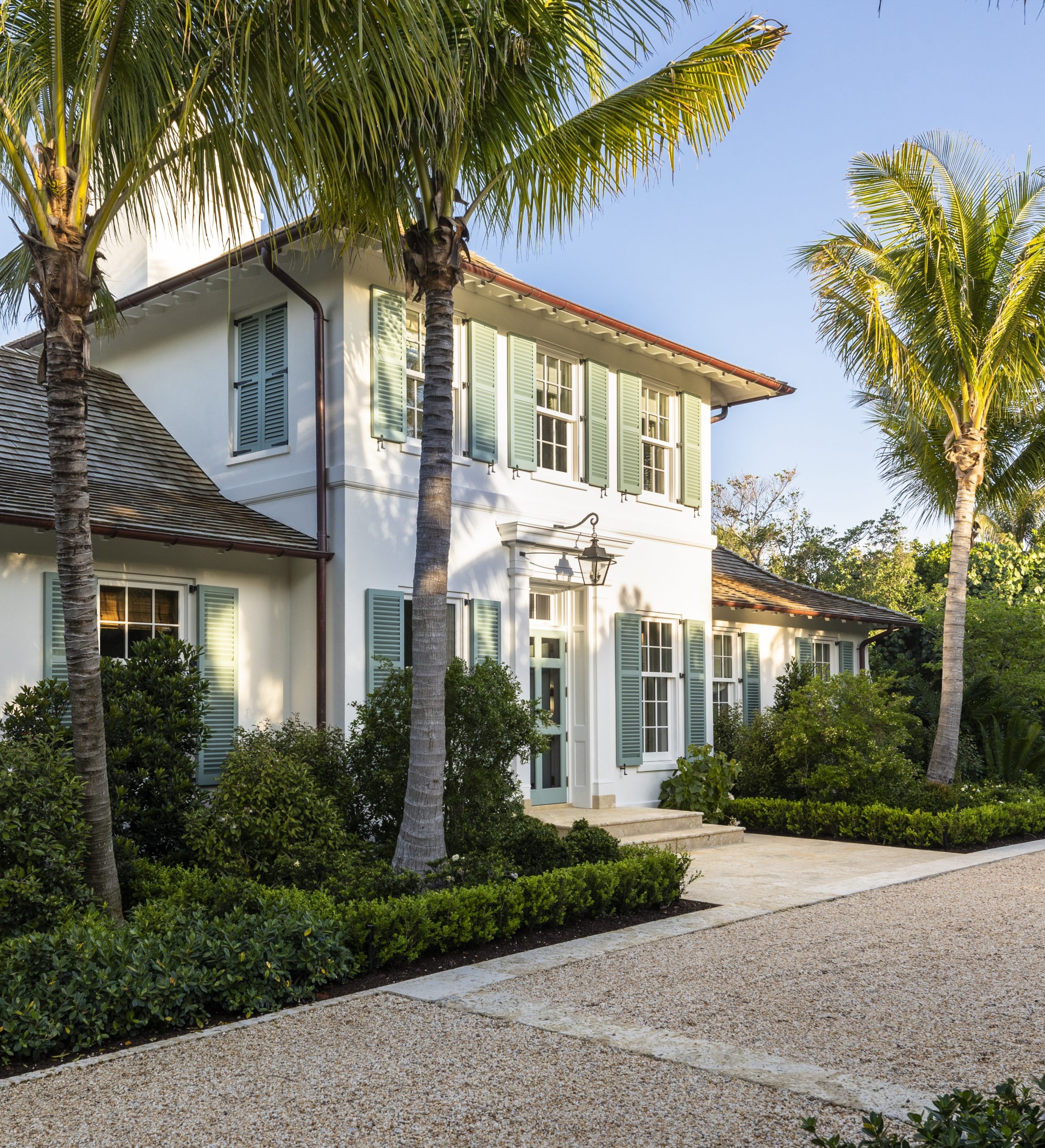 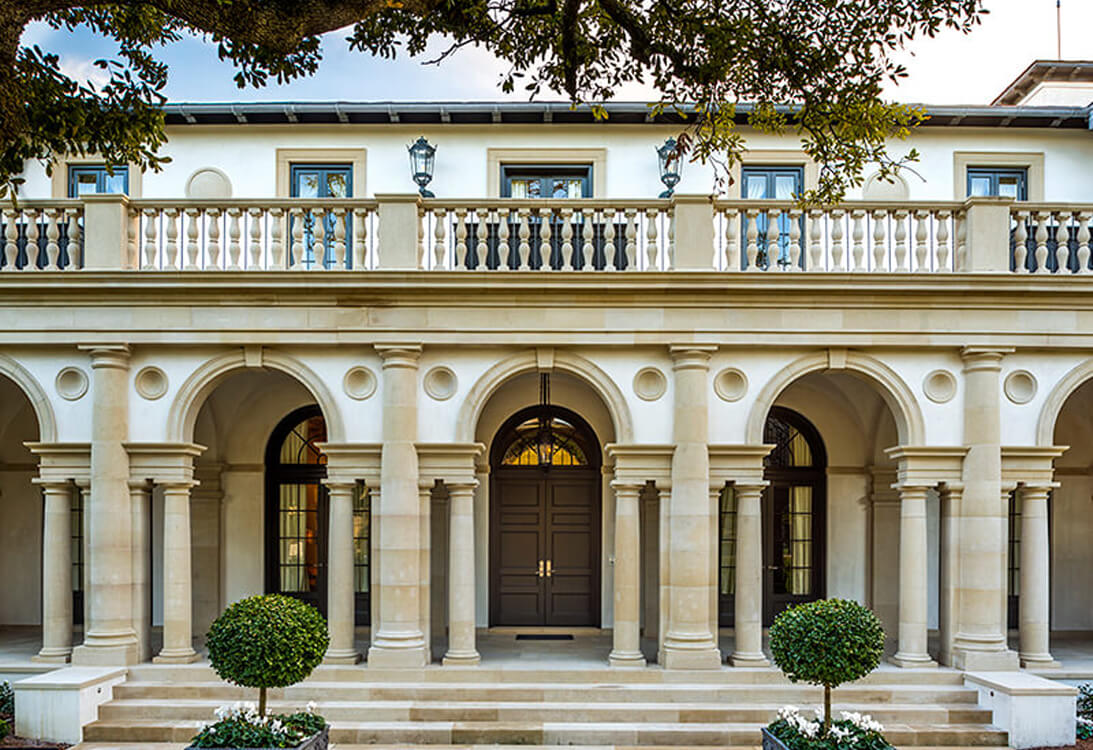 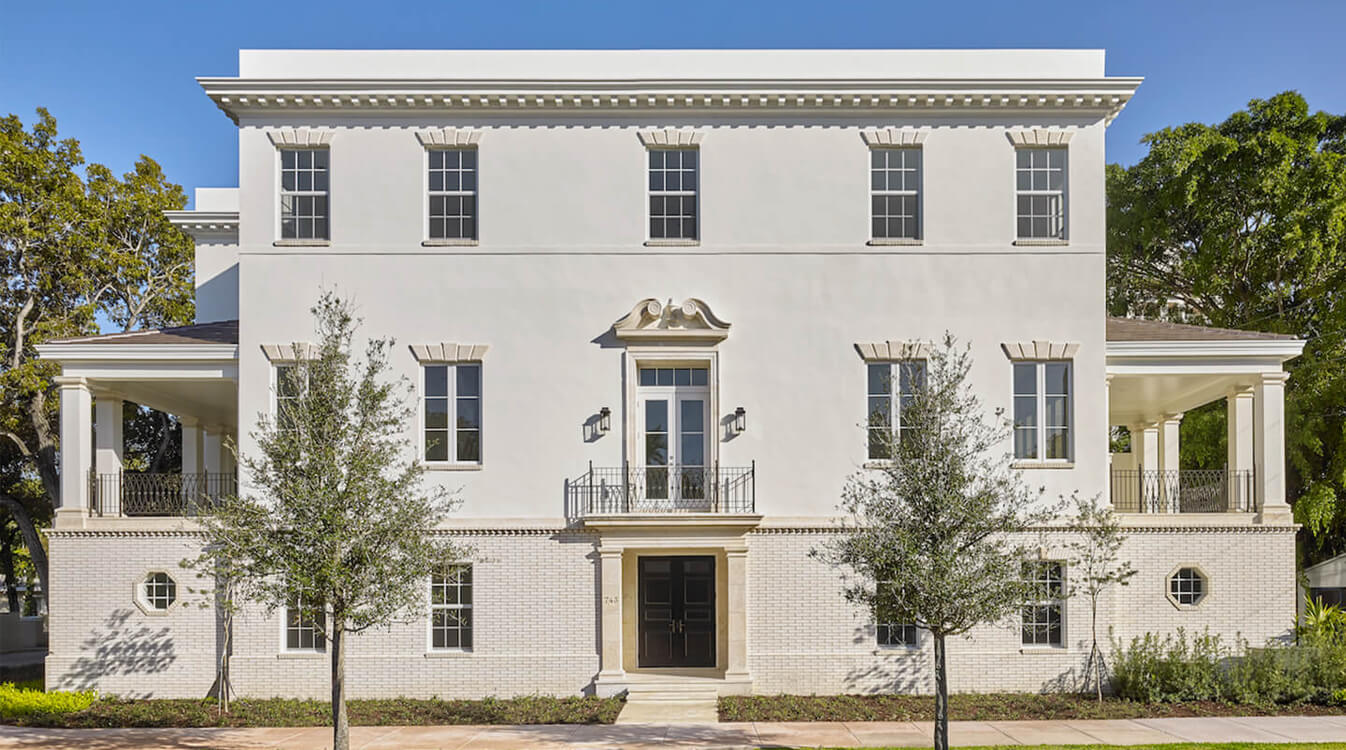 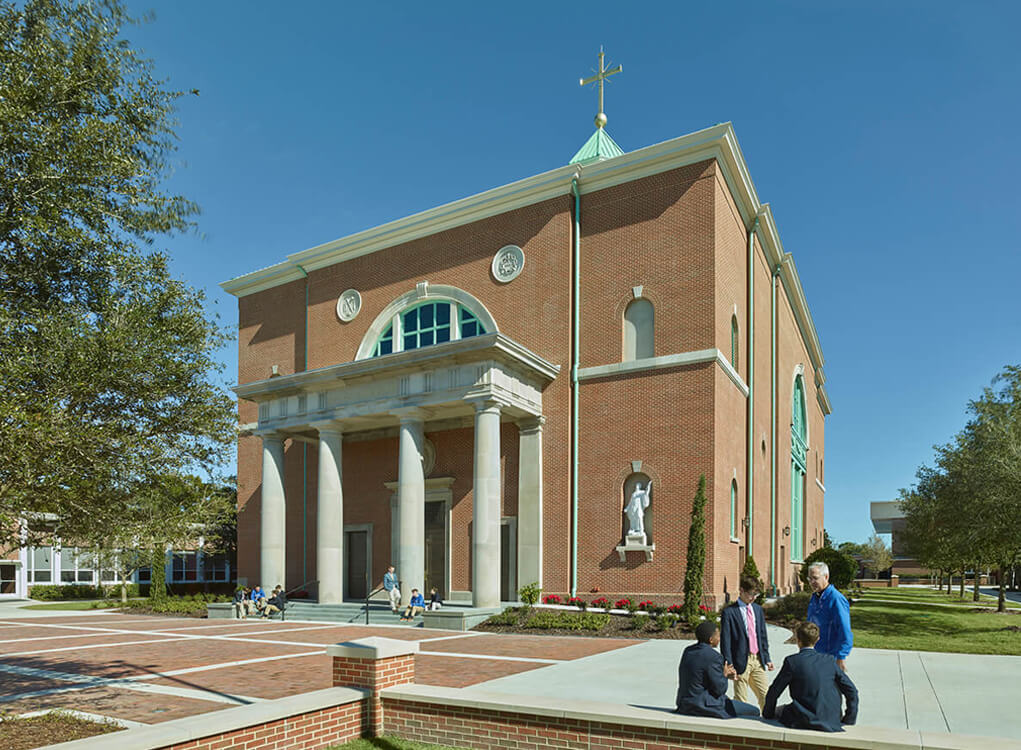 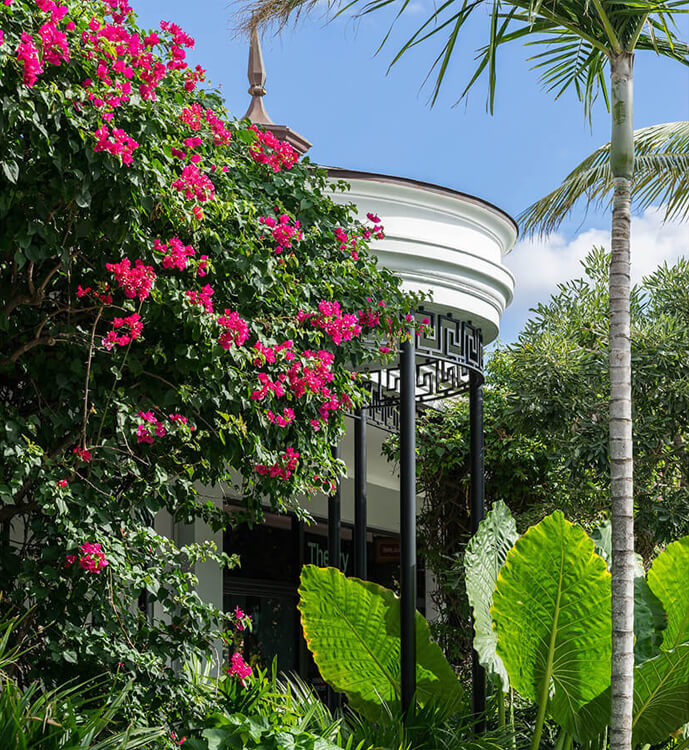 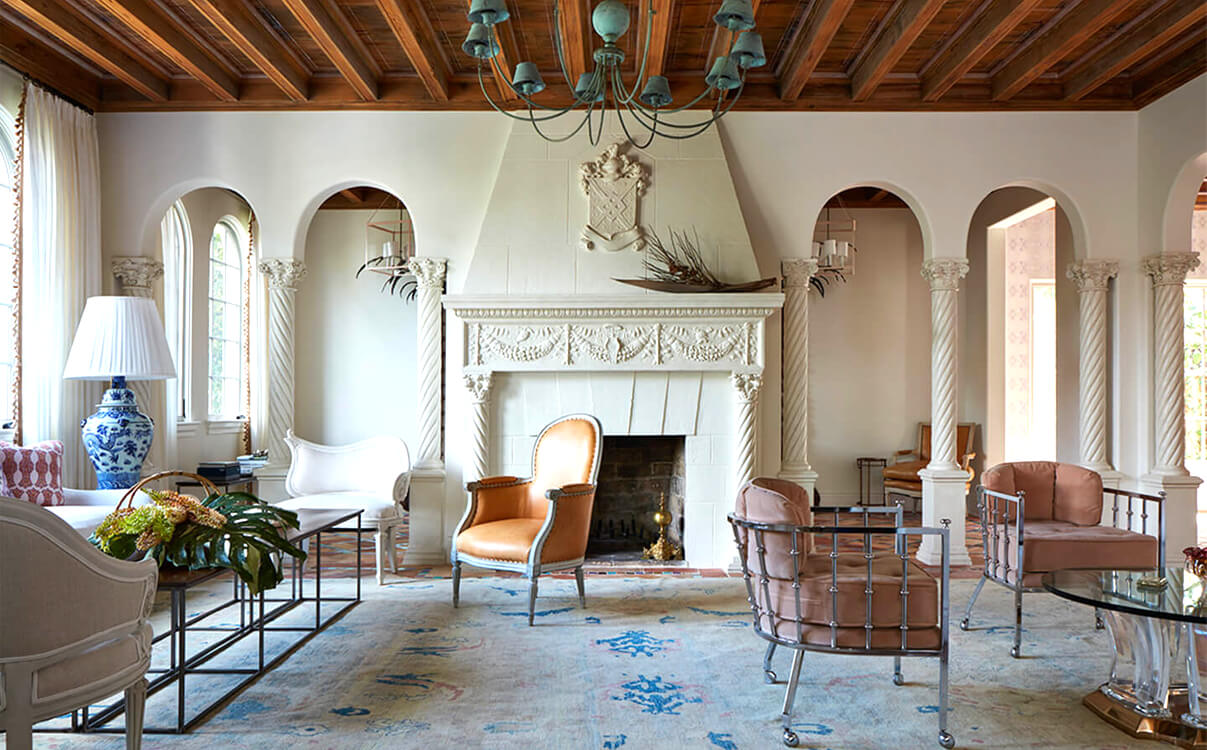 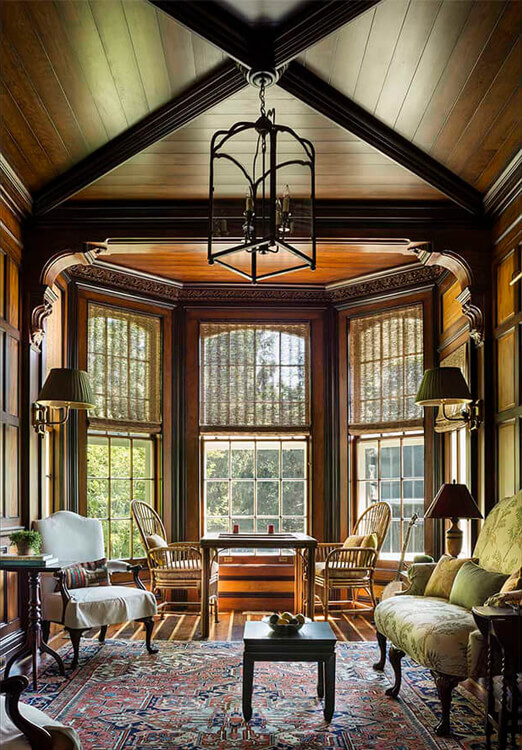 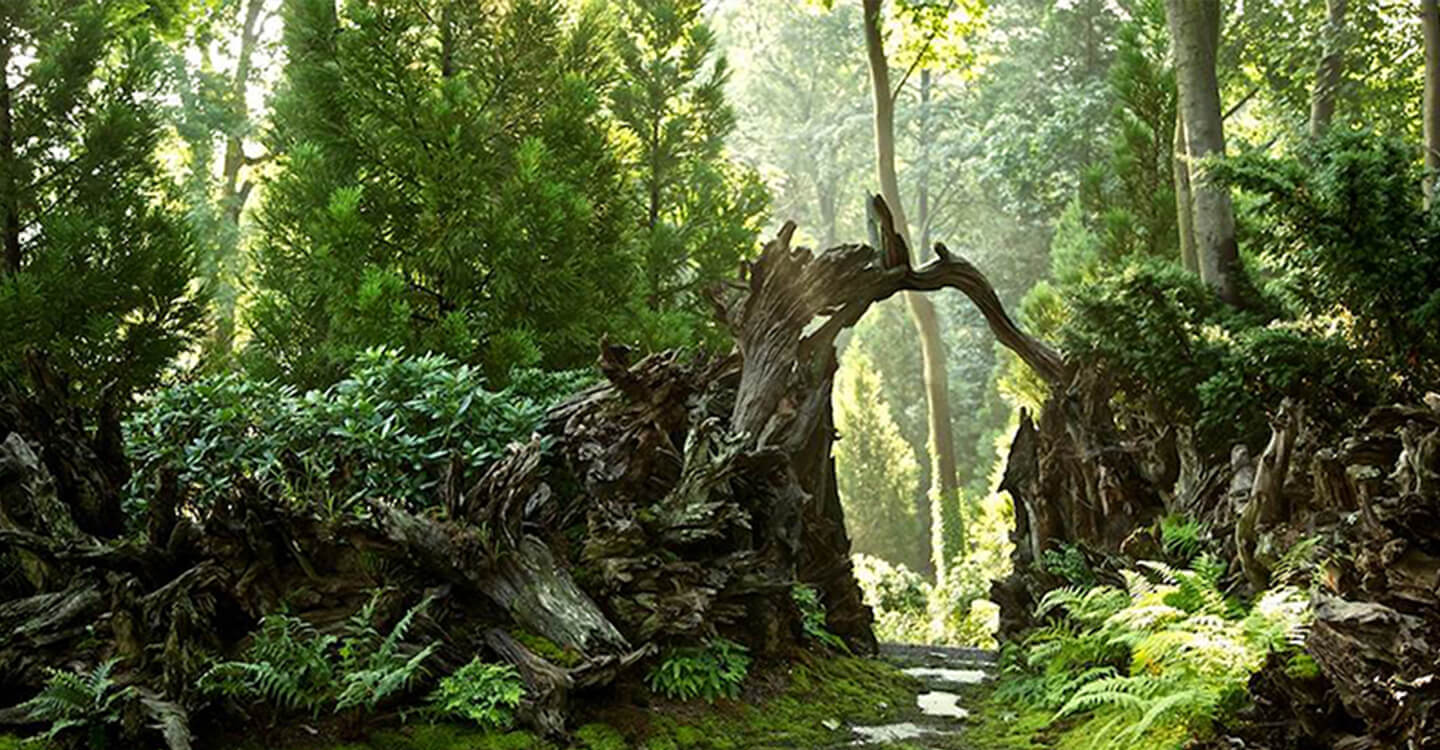 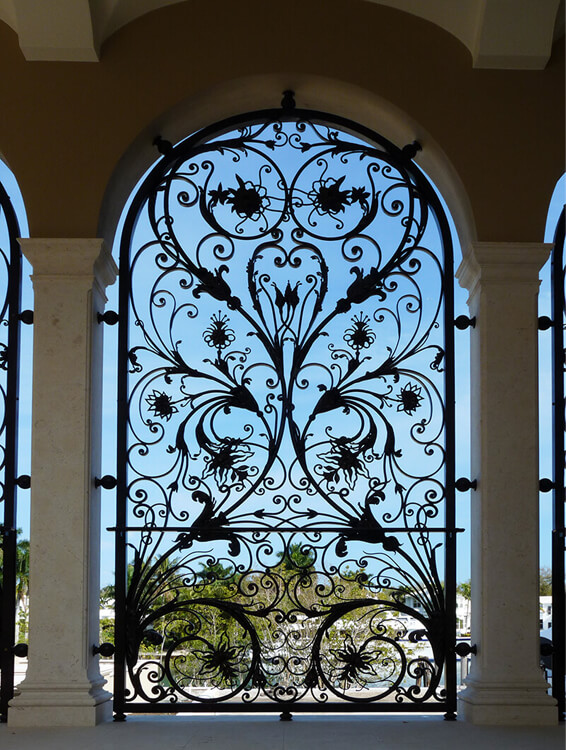 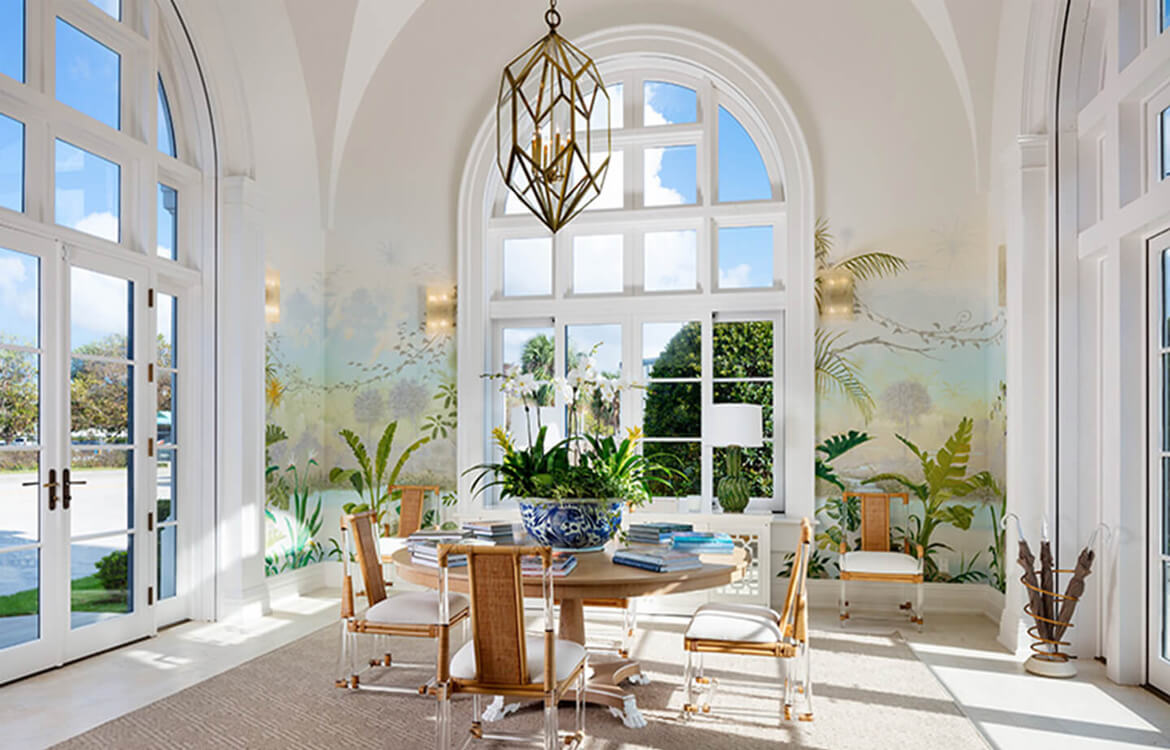 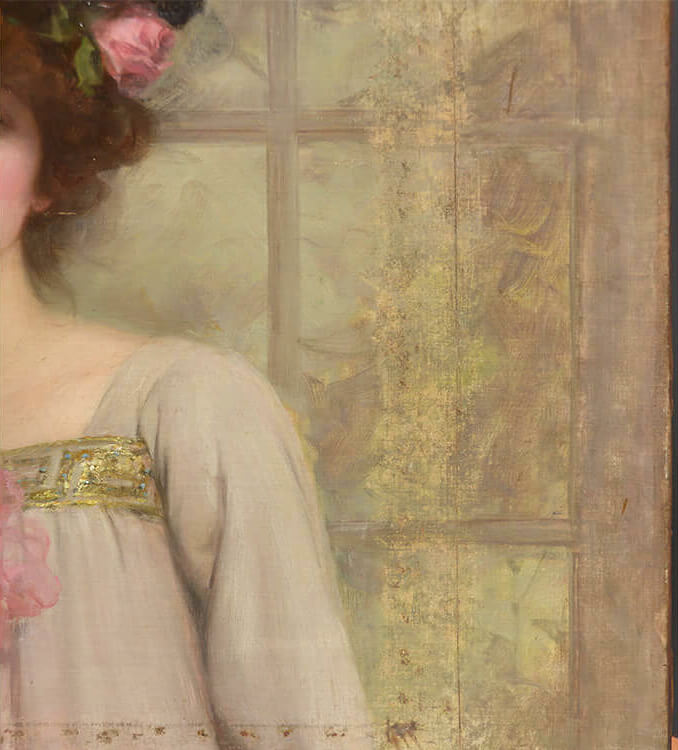 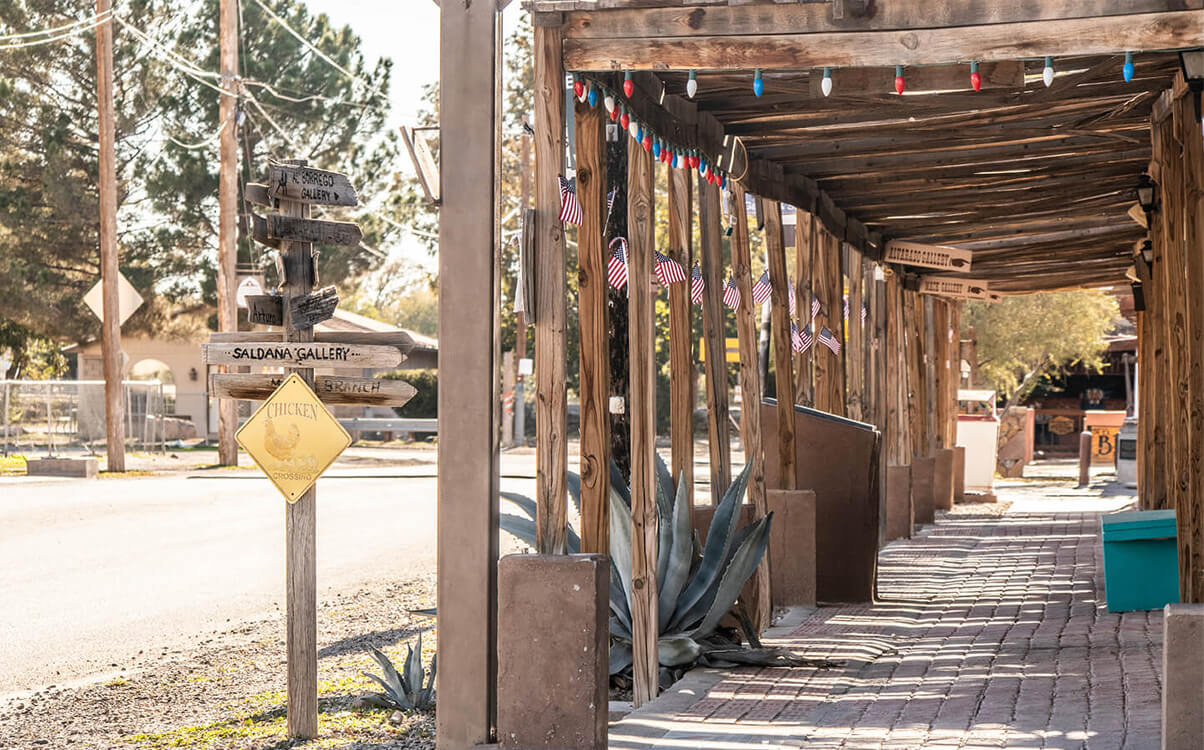 The Institute of Classical Architecture & Art Florida Chapter founded the Addison Mizner Awards program in 2012 to celebrate new work in the classical design tradition. The awards program celebrates the achievement of excellence in the fields of Architecture, Interior Design, Landscape Architecture, Urbanism, Craftsmanship and the allied arts.

The awards are named for Addison Mizner, the architect whose civic and domestic works defined the standards of excellence in composition and craftsmanship for classical and traditional design in the early years of urban development in Florida. Addison Mizner’s introduction of the Spanish Colonial and Mediterranean style left an indelible mark on the architecture and urban cultural history of Florida and, to this day, delights those who visit his buildings and urban places.

The AMA will be presented at an evening celebration in Palm Beach, FL, a city very much shaped by fine examples of Mr. Mizner’s work. The celebration attracts the finest practitioners of Classical and Traditional design, as well as their patrons and supporters. 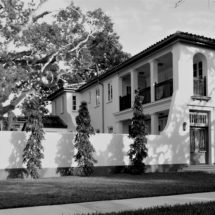 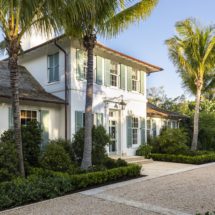 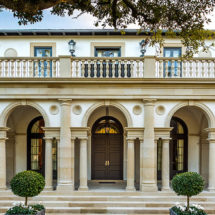 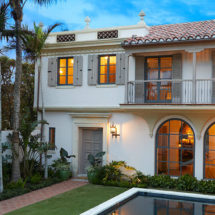 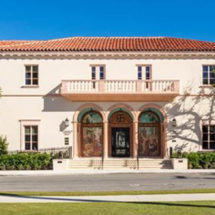 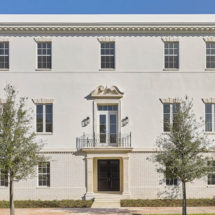 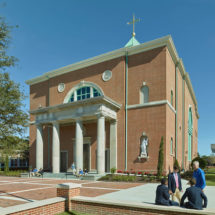 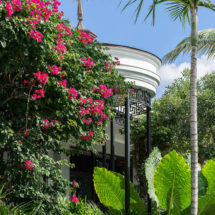 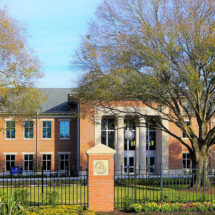 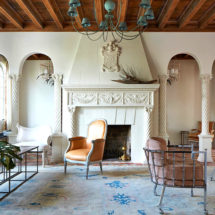 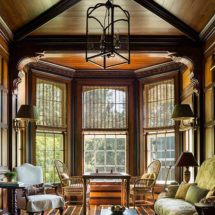 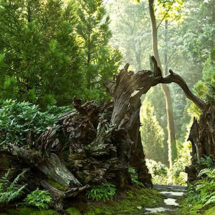 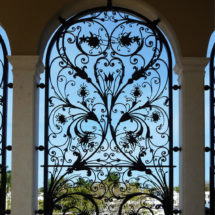 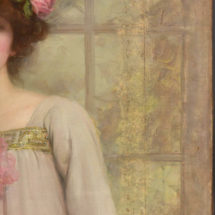 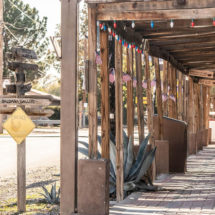 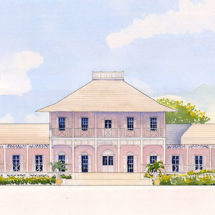 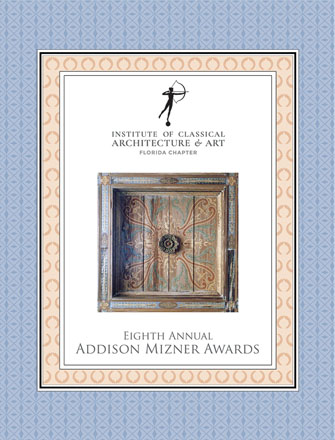