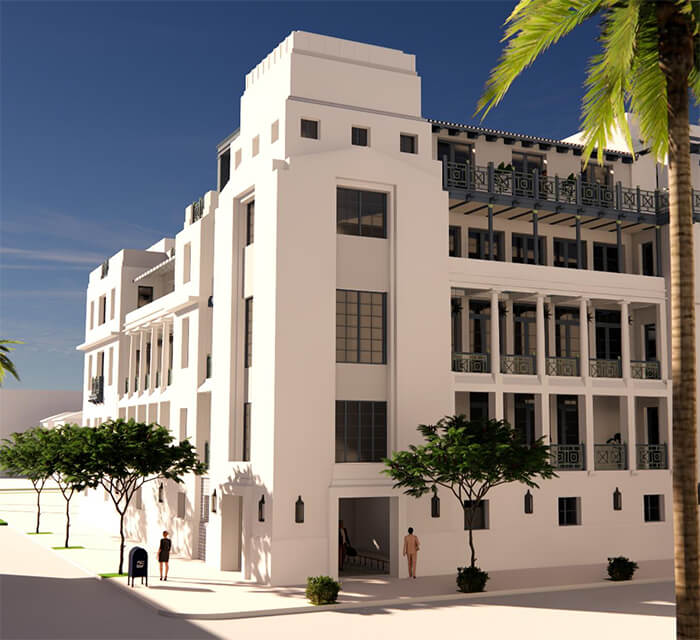 The Florida Chapter invites you to join:

Online via Zoom | Free with RSVP

Thursday’s lecture with our colleagues at the ICAA Northwest Chapter and classical architect Richard Sammons as he shares his methodology of design and explains how material and cultural traditions, place, climate, and building typologies inform his design approach. Mitch Owens to Host. Register for FREE below.

Richard is a founding partner of Fairfax & Sammons Architects, established over twenty-five years ago, now an award-winning architectural design firm with offices in both New York City and Palm Beach, Florida. He has a rich background in traditional period design and is an internationally recognized expert in the field of Architectural proportion, having taught at the Prince of Wales’s Institute in London, Pratt Institute in New York, and the University of Notre Dame in Rome. Among lauded appointments such as being a founding director of the ICAA, a member of INTBAU College of Traditional Practitioners, and an Arthur Ross Award winner, Richard has also sat on a number of non-profit boards including the Royal Oak Foundation, the Historic House Trust of New York, The Sir John Soane Museum Foundation, The Merchant’s House Museum, and The American College of Building Arts. Richard’s prolific design expertise has been featured in The New York Times, Country Life, Architectural Digest, Southern Accents, Old House Journal, Period Homes, Traditional Building, and New Old House. The office’s first monograph, American Houses: The Architecture of Fairfax & Sammons was published by Rizzoli International in 2006, and a second monograph showing recent work is currently underway.