The Winners of This Year’s ICAA Arthur Ross Awards Have Been Announced
February 21, 2020 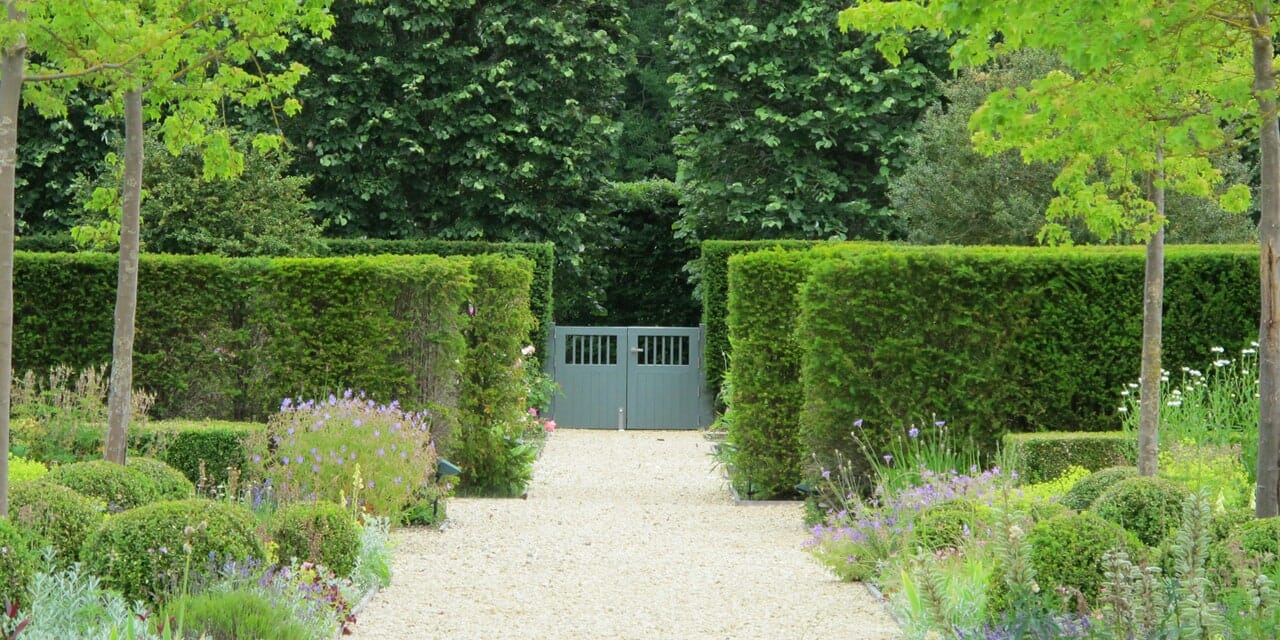 These are the seven very worthy honorees
by: Mitchell Owens
February 21, 2020

It is not a stretch to describe the annual Arthur Ross Awards for Excellence in the Classical Tradition as the Oscars of the design world. Since it was launched in 1982 by the Institute of Classical Architecture and Art and named for a noted Manhattan investor, philanthropist, and military veteran who was also an ardent fan of classicism, the award has recognized creative panache in architecture, artisanship, craftsmanship, fine arts, patronage, and more. In short: the crème de la crème of a world where tradition is revered but also understood, even encouraged, to be a springboard for the future, inventively building on what has come before. As the 2017 Arthur Ross Award alumnus and influential AD100 architect and scholar Peter Pennoyer once told me, “Classicism is a living language.”

This year’s roster of Arthur Ross Awards honorees, announced on Thursday afternoon, highlights the careers of seven individuals, one of whom—Savannah-based decorative artist Bob Christian—has been a regular in the pages of AD, most recently in a January 2020 article about the apartment of AD100 interior decorator Bunny Williams. AD100’s Hollander Design is being celebrated too. So is Charles Miers, the trailblazing publisher of Rizzoli New York, a company whose books about design, style, and architecture have impacted public taste and expanded general knowledge since 1974—and whose Rizzoli bookstore just happens to be the work of AD100 architect Thomas Kligerman of Ike Kligerman Barkley. John F.W. Rogers, the executive vice president of Goldman Sachs, is being acknowledged in the patronage category for his generous funding of prestigio us and varied projects, from the restoration of the 1836–69 Treasury Building and 1871–88 Eisenhower Executive Office Building in Washington, D.C., to the preservation of Thomas Jefferson’s own provocatively condensed and re-edited copy of the Bible.

Other 2020 honorees are Michael Lykoudis, Notre Dame University’s Francis and Kathleen Rooney Dean of Architecture; Hyde Park Mouldings, a manufacturer of handmade plaster architectural elements that have been deployed by A-list interior designers and architects for more than 30 years; and Skurman Architects, an eminent San Francisco firm, whose work has been published widely, including in AD.