Lecture “Architecture and The Dialogue With Gardens” by Rafael Portuondo 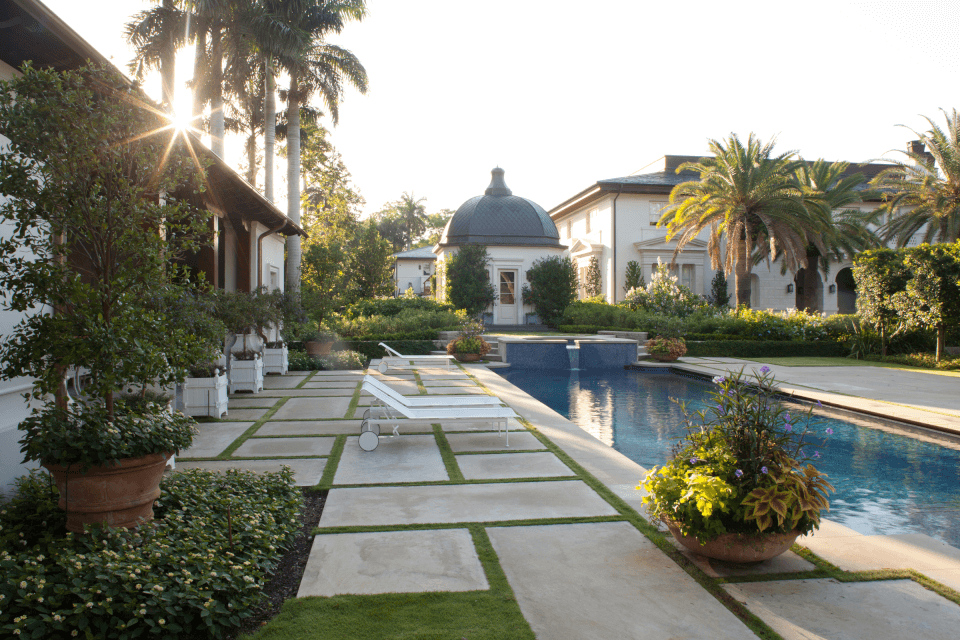 Complimentary hors d’oeuvres and cocktails will be served

Rafael will be speaking about historical precedents of Classical Architecture and their engagement with gardens. He will discuss the process of organizing a site’s architectural and landscape elements, the use of garden elements to reinforce Architecture, and how significant sites engage the garden and architecture as a key component of design.

Rafael Portuondo, known as one of today’s top designers of classical architecture in America, is the president of Portuondo Perotti Architects. Ralph is the pride of Columbia University’s Graduate School of Architecture after completing his undergraduate degree at the University of Miami. His timeless designs capture the Old World European classical elegance and bring them to life in today’s luxury home creations. A sought after speaker at the Nation’s top architectural institutions, Rafael is the soft-spoken artist setting the standard for excellence in timeless American Architecture.

“Capturing the expression is everything, it’s the gateway to the soul.”
Born in Habana, Cuba in 1960 and fleeing its Communist regime with her family when she was 8 months old, Ana and her family settled in Miami, Florida. Ana received her Bachelor of Fine Arts, has exhibited her work in a variety of venues, and was resident artist in the Archive Gallery as well as private homes of collectors. As an artist, Ana seeks inspiration from other classically trained artists based on tradition such as Cuban artists Amelia Pelaez and Wilfredo Lam, who took Cuban culture to another level and created their own expression. Ana approaches her work using characters that are romantic as well as political, depicting heroic figures and animals that portray strength and grandeur. Reflections on Cuban culture are repeated in her work and have become a part of her artistic identity. Her compositions are illustrated using graphite, paint, Cuban coffee, or mixed media. Her latest series of Afro Caribbean Women depicts that heritage transforming them and bringing out their beauty and strength into an explosion of color and texture. As an artist, Ana’s work is, in essence, a voice, a deep desire to reconnect with her roots and classical traditions. 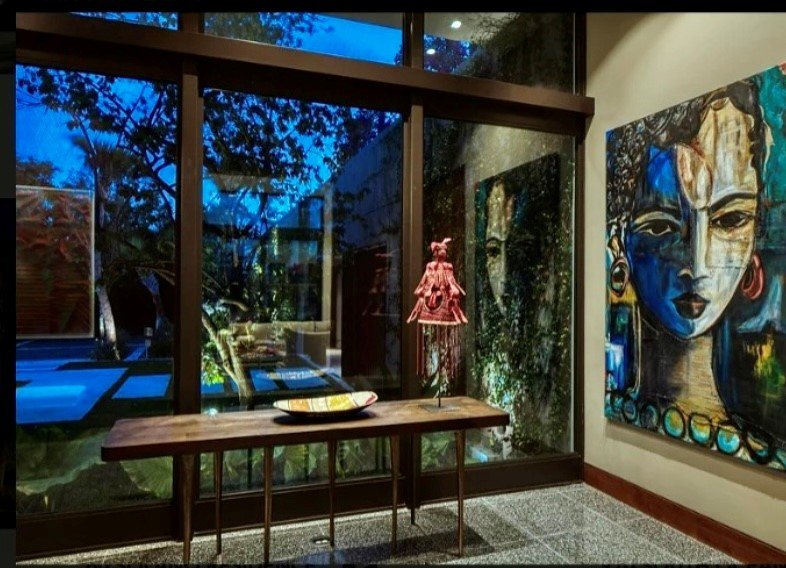